1983. Silicon Valley. Carol and Vic Farrow are looking for property in the country – perhaps 10 acres somewhere in Sonoma County. An escape from the city. When their realtor approached them with the opportunity to acquire 300 acres just north of Healdsburg in the heart of the Alexander Valley, they were skeptical. Upon first sight, however, they fell in love with its rugged beauty and so was born Farrow Ranch. Just where the valley floor begins to curve up into foothills of the Mayacamas coastal mountain range, the southwesterly facing slopes of Farrow Ranch would be the perfect site for growing Bordeaux grape varietals.

Carol’s brother-in-law, Dave Collin, moved his family from Minnesota in 1985 to begin the restoration and development of the property. The first vines were planted in 1987 with Farrow Ranch becoming the first in Sonoma County to implement the now-standard open trellis planting system allowing for precision shoot positioning on each vine. 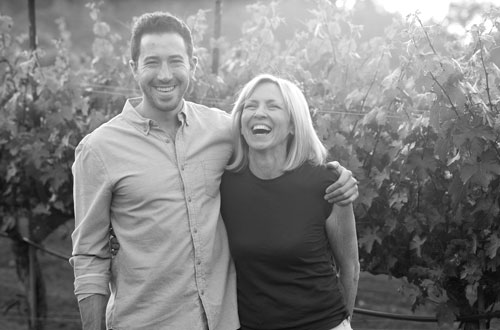 Today there are 75 acres planted to vineyard at Farrow Ranch with the Devil Proof Malbec block situated on a hillside slope of volcanic soil ideally suited to this varietal…a combination of Suther loam and Pleasanton gravelly loam. This block was planted in 2002 with a mix of Clone 4 and Clone 595 Malbec grafted to 1103P grapevine rootstock. A large steep hillside sits just adjacent creating great air movement through the vines and taking full advantage of the wide diurnal temperature swings the region is famous for. The growing season from April through October is filled with warm, breezy, sun-drenched days. The marine influence of the Pacific sends its cool, restorative moisture in from the coast following the path of the Russian River and settling as fog in the valley for a few hours most nights. While its not uncommon to see a 30-40 degree temperature swing from 4pm to 4am each day during these months, the Malbec vines thrive in this environment leading to a harvest of perfectly ripened fruit each fall. 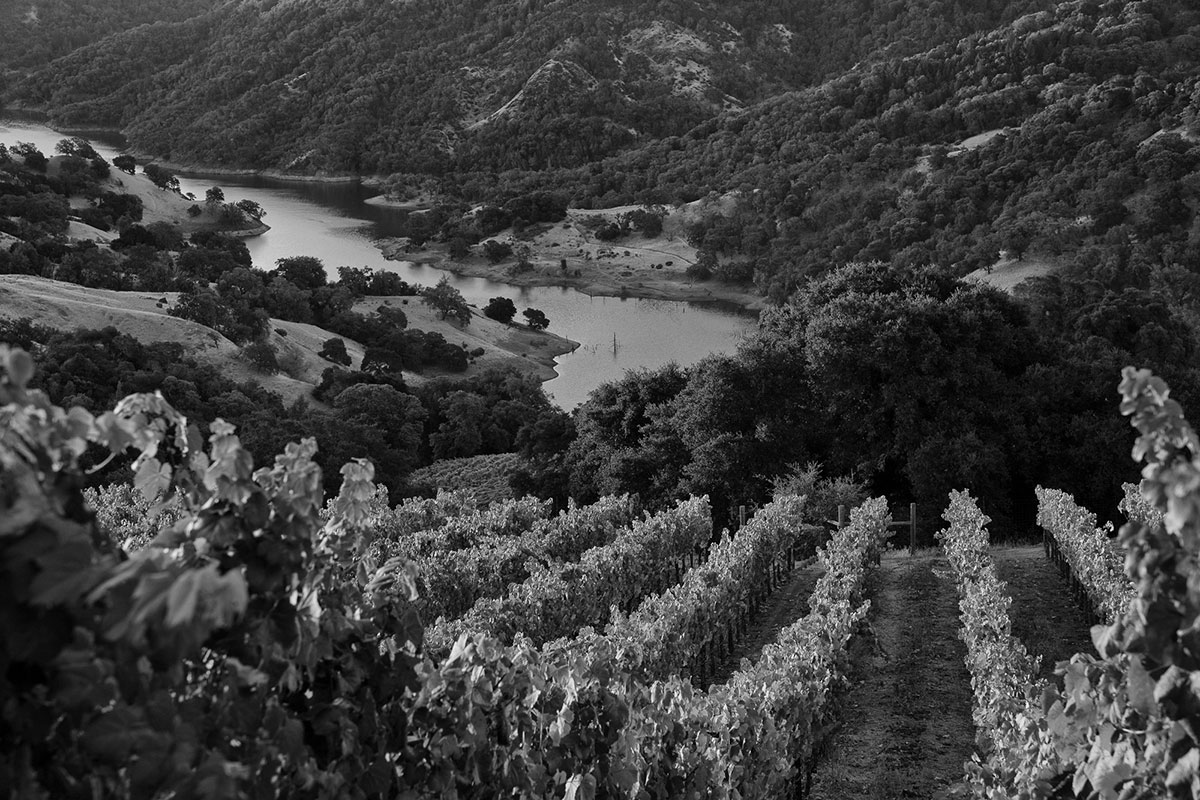 
In 1884 a Swedish immigrant named S.P. Hallengren planted the first Rockpile vines on the valley floor, rather than on the steep ridges that we associate the designation with today. In 1982 the site changed profoundly when the US Army Corps of Engineers completed the Warm Springs Dam when what we now know as Lake Sonoma was formed in that valley, submerging the very first Rockpile vines under almost 200 feet of water and pushing the farmers and their crops up the steep surrounding hillsides.

Today, after seven generations, S.P. Hallengren’s legacy continues with the esteemed Mauritson family who continue to farm the spectacular 700 acres overlooking Lake Sonoma with the same reverence and respect for this unique corner of Sonoma County that their ancestors displayed. 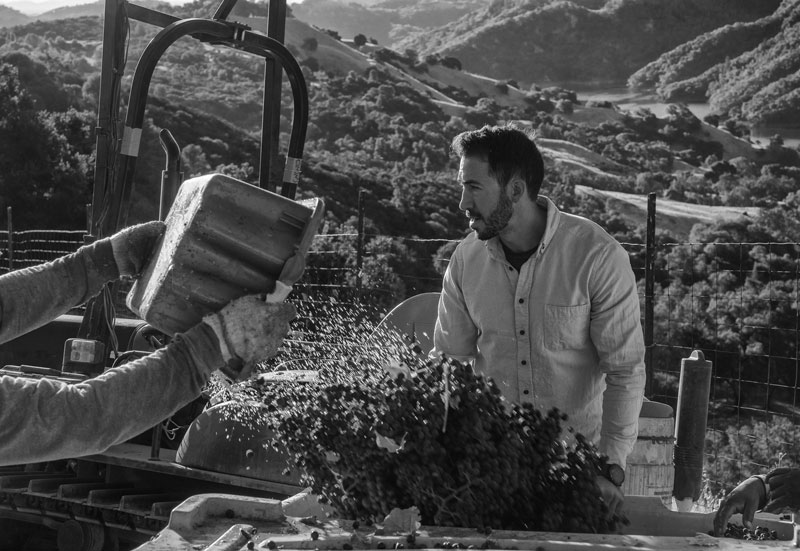 The distinctive Malbec vineyard of Rockpile Ridge is ideally situated facing southwest at an elevation of 1,100 feet on an intense 25-degree slope.

Although just 13 miles from the Pacific Ocean, the deep lake acts as an inversion layer and diverts the fog to give this site moderate and consistent temperatures. Strong winds routinely sweep through this hillside vineyard, drying the vines, eliminating the possibility of rot, enhancing the quality of the fruit, and contributing to the vineyard’s dramatic nature. Planted in 2001, this Clone 332 of Malbec planted on 101-14 rootstock ripens remarkably evenly with rich, powerful, and concentrated fruit.

With well-drained, dry-farmed gravelly loam soils, these berries ripen evenly and consistently. The fruit is of incredible quality and powerful character, giving intense expression to this distinctive Devil Proof wine.